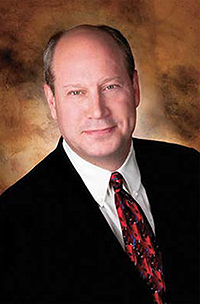 E. Alan Fleischauer is the author of eight books to date. His first book, Rescued, launched the acclaimed JT Thomas series and was awarded Chanticleer International’s Laramie Award First Prize for Best Traditional Western of 2019. The follow-on novels Hunted and Kidnapped were published in 2020, and the following books in the series, Tommies and JT’s World, were released in 2021.

Mr. Fleischauer has also published a book of short stories entitled Just Another Morning, centered on U.S. holidays or special events. The title story chronicled a woman’s harrowing ordeal in the World Trade Center on September 11, 2001.

His picture book Charlie Lou Goes to the Rodeo was inspired by the birth of his granddaughter. Mr. Fleischauer hopes that this book will create awareness about autism.

His poem Suicide Is Forever was awarded First Prize in the 2020 contest sponsored by Two Sisters Publishing.

Alan is now writing Sherlock and the Tiger, a new detective novel to be released in 2022.

He lives with his wonderful wife Paula in Minnesota.